For Cinema Paradiso’s 10-year anniversary, we created an interactive guestbook. Choosing one of five brand colors, visitors could leave a painting or written message on a multitouch screen. After publishing, their painting was shown to other visitors on a tv screen.

Additionally, visitors were asked to insert their email address after saving the image, if they want to take part in a competition.

The Guestbook is based on my previous project Kunstenaar. We added a mobile admin UI to have more control over what’s visible on the tv and improved the performance of the drawing application as well as the tv application significantly.

Realized in coorporation with Christoph Weis. 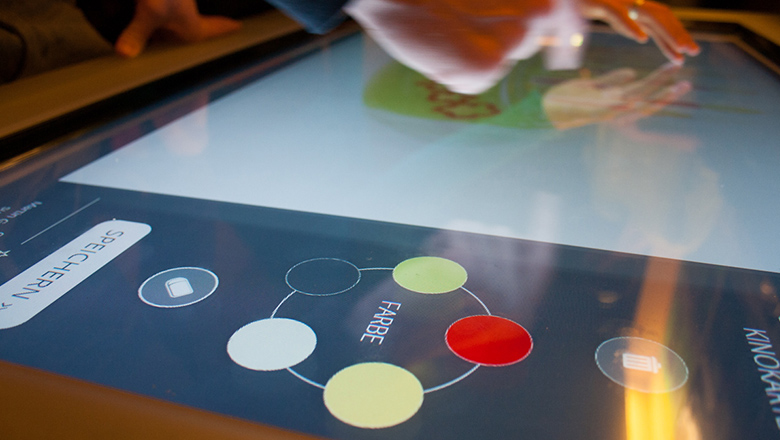 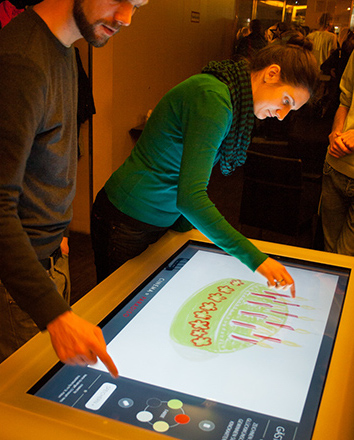 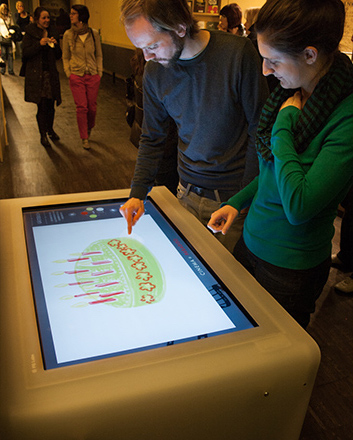 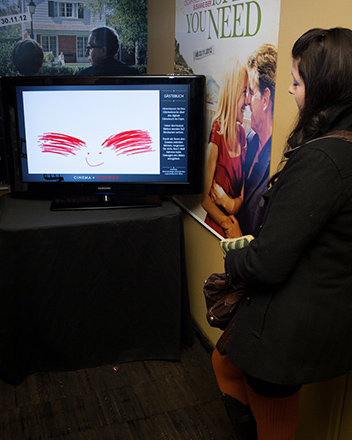 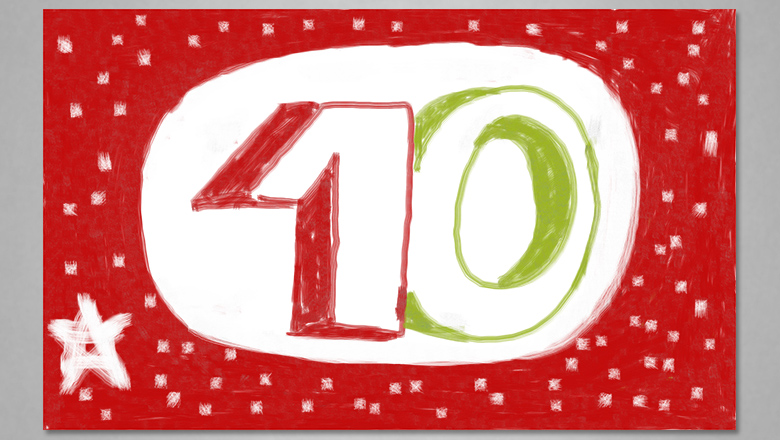 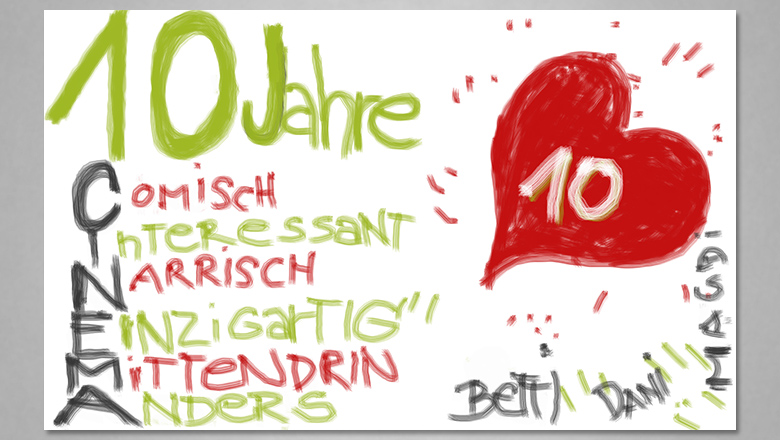 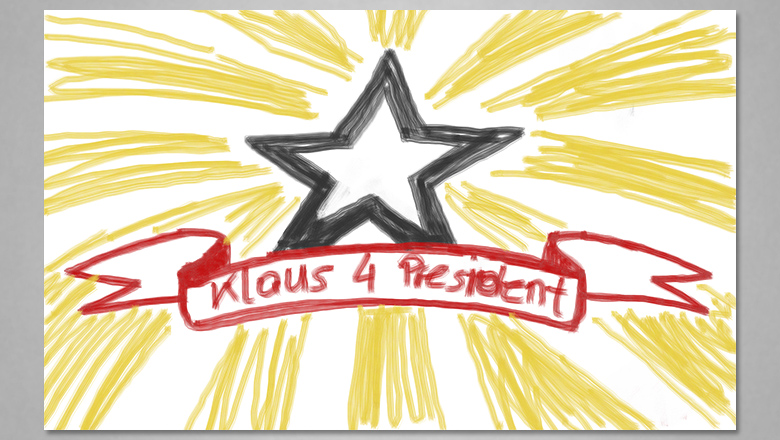 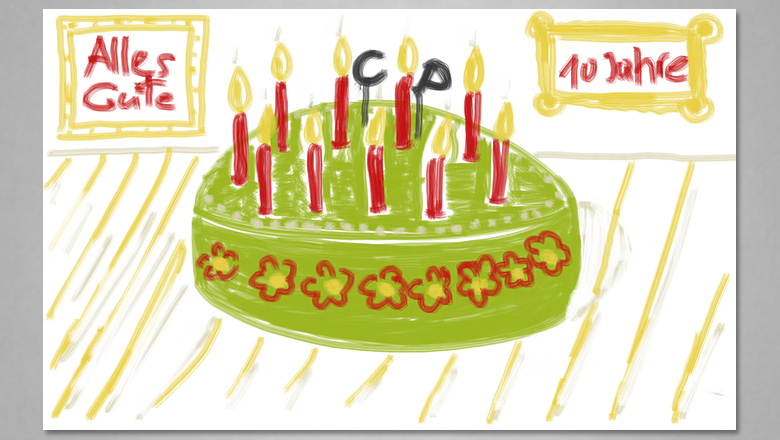 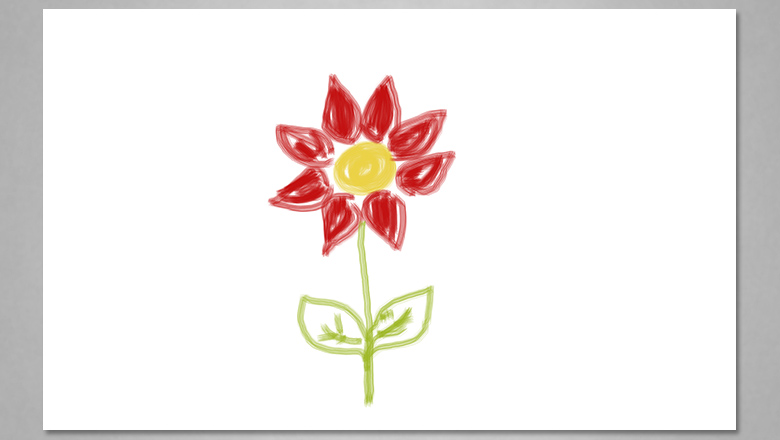